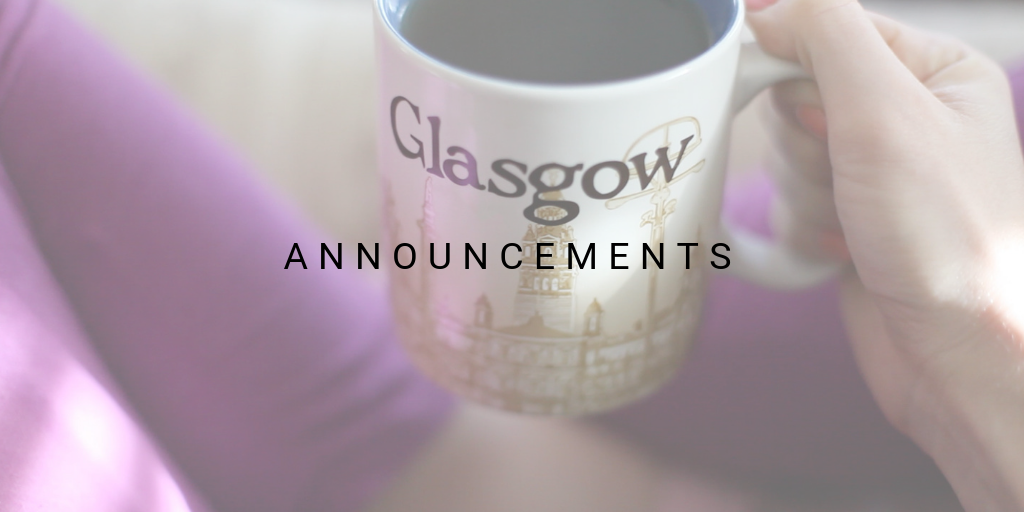 t of the participants also belonged to the Society for Research in Child Development (SRCD), the infant-focused meeting was planned so as to meet in the off-year from the SRCD biennial meeting. The Committee met biannually in this way for about the next decade and a half, inviting a few new members each year to address the group. By the late 1970s, at a time when the field of infancy research was enjoying a popularity explosion, the number of researchers interested in attending the biennial CRI meetings outpaced the CRI’s capacity to handle them. Thus, the first meeting of the International Congress of Infants Studies was held in Providence, RI in 1978. From its very beginnings, ICIS has reflected an interdisciplinary approach to basic and applied studies of infant development. And importantly, it has always encouraged student participation – most members started as students. ICIS has also attempted to maintain a strong international orientation as international members were among the originals, and have meetings at international locations at least every 6 years.

The International Congress of Infant Studies (ICIS) is a not-for-profit professional organization devoted to the promotion and dissemination of research on the development of infants through its official journal and a biennial conference where researchers and practitioners gather and discuss the latest research and theory in infant development.